Abstract: The arithmetic results from the formulation of an EMMS analysis for the calculation of drag coefficient between the co-existing phases in a CFB riser were implemented in a CFD code and three dimensional simulations of the isothermal flow of a 1.2 MWth CFBC unit were performed. Gas and inert material were modeled in an Eulerian fashion. Except from EMMS scheme, Gidaspow’s correlation was also tested for reasons of comparison. Gidaspow’s drag model is based on the assumption of homogeneous conditions inside a control volume, whilst the EMMS analysis encounters the effect of spatiotemporal multi-scale gas–particle structures on the induced drag force. Moreover, regarding the grid density, smaller control volumes enhance the validity of the homogeneous assumption. Thus, the effect of the grid density on the numerical results was also examined, using two uniform computational grids, consisting of hexahedral computational cells. Numerical results were compared with available experimental data, as far as the pressure drop along the bed is concerned. A good agreement with the experimental data was achieved in the case of the dense grid (43 mm/cell) using both approaches. In the case of the coarse grid (86 mm/cell), Gidaspow’s correlation clearly under-predicted the experimentally measured pressure drop along the bed. This under-prediction was more significant in the lower part of the bed. On the other hand, the implementation of the EMMS scheme increased the accuracy of the model, mainly in the bottom region, since particles clustering was taken into account, a phenomenon which is more evident in latter region. In this area the drag force calculated via EMMS method is considerably less than the drag force calculated by Gidaspow’s correlation. Overall, it is proven that the EMMS model is a very promising numerical tool for the more accurate drag force calculation since it reproduces numerically the effect of clustering mechanism on the time evolution of this complicated phenomenon, increasing the accuracy of the predictions without the need of denser numerical grids. 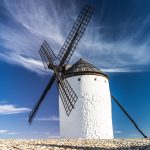 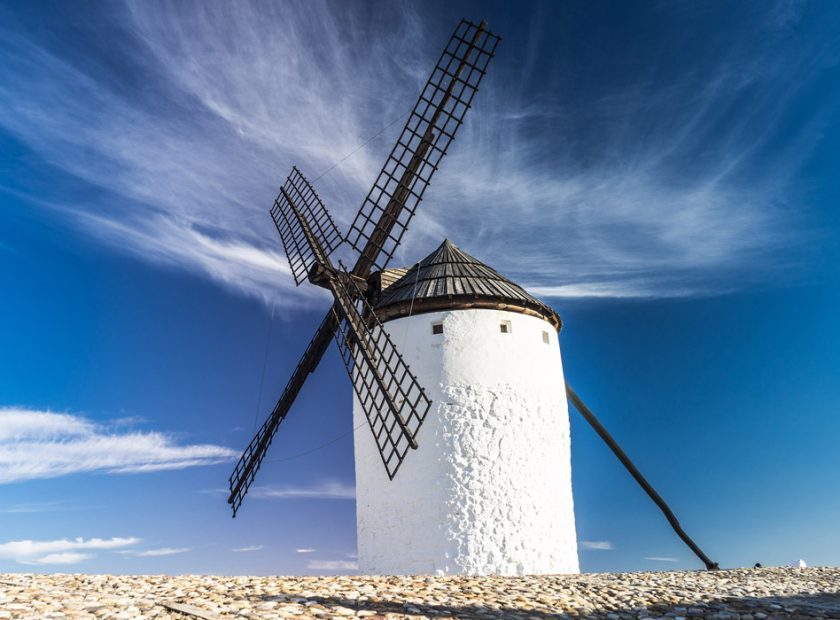 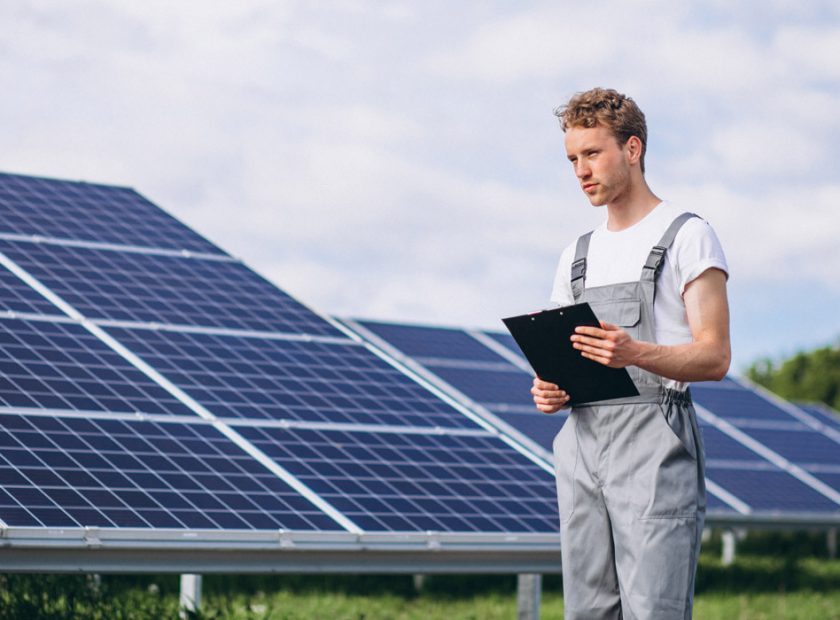